Jobs Downloads
You are here:
back 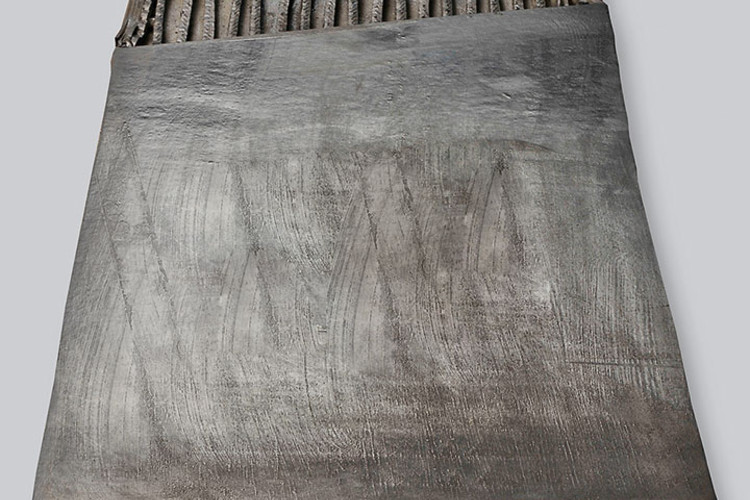 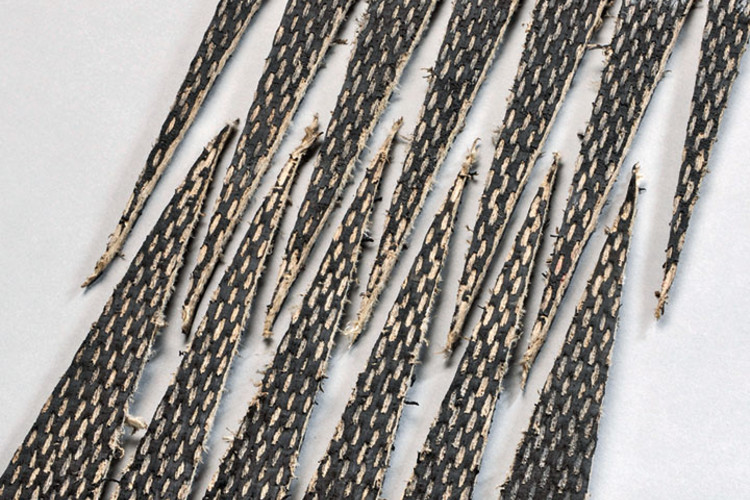 In addition to the normal belt connections for fabric belts, special connections must be made for special belts. This depends solely on the belt structure.

A speciality of our company is the joining of steel cord conveyor belts. These are rubber belts, which, as tension carriers, have steel cables in different thicknesses and at different intervals within the rubber. Such belts are used when long distances between the axles of the conveyor belt are built with increased tensile force.

As part of the Swiss NEAT project, we connected belts for the construction sites at Lötschberg, Gotthard and Monte Ceneri, which had a length of up to 22 km (in one piece). It is for reasons such as these that we are deployed abroad for the installation of special facilities – in South Africa, the United Arabic Emirates, Sweden, Germany, France, Italy, Austria and elsewhere.