Jobs Downloads
You are here: 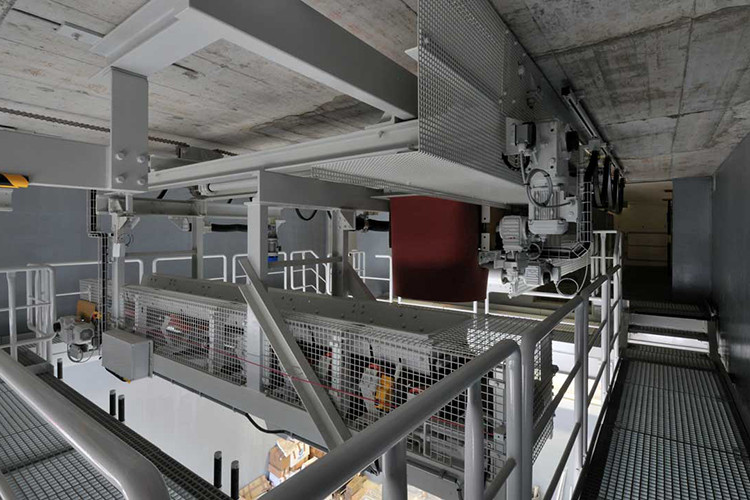 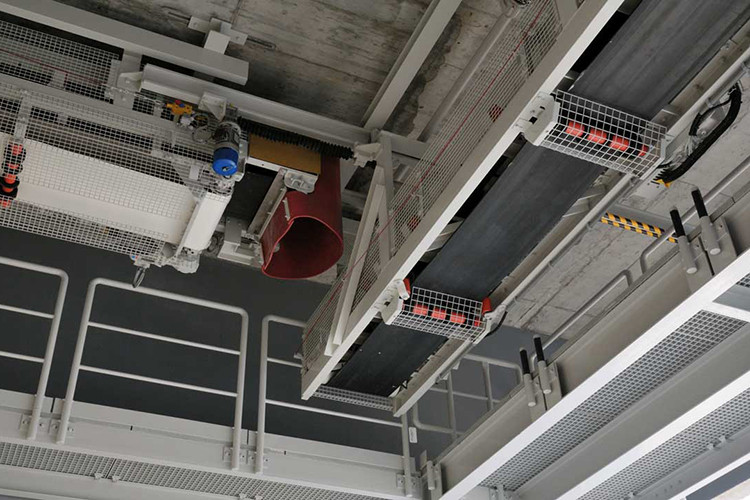 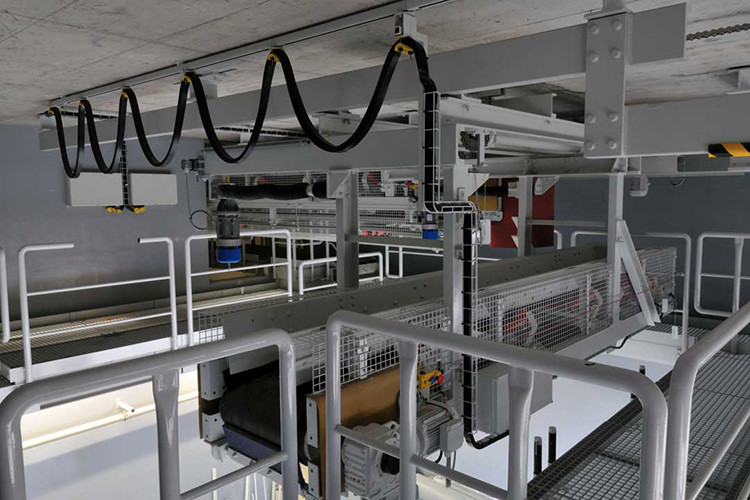 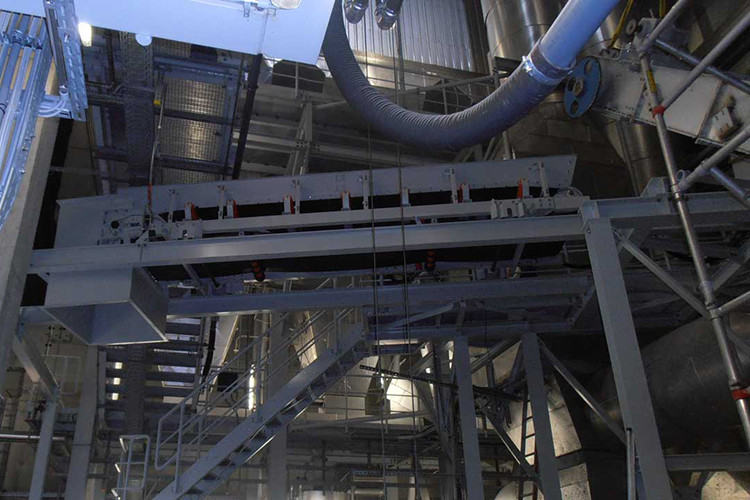 Environmentally friendly energy generation from domestic and industrial waste for district heating and electricity is an important task of Energie Wasser Bern. All waste from the Bern region is processed in the new waste incineration plant. This corresponds to around 110,000 tonnes of waste per year.

Project
As subcontractor, Frei Fördertechnik AG took on the planning, manufacture as well as the installation and commissioning of the ash loading system of KVA (waste-to-energy plant) Bern. In both projects, one important criterion was to load the truck troughs as well as possible in order to optimise the transports. The goal was achieved with the use of shuttles and reversing belts with different discharge positions.